Sending your kid off to college bring s up a lot of emotions. It’s not just your kid transitioning, it’s us as parents too. I just went through this and in some ways, still going through it. There’s a lot to process and I thought we had prepared for it, but I was wrong. I missed some things. Some things were small and some not so small, and some I thought were big but turned out to be small. It’ll all make sense. Keep reading.

It was unintentional. There was so much to prepare for and get done, last minute shopping, packing and all that times two. Yep, two boys going off at the same time. It was more than my wife and I expected. Shopping and packing were only two parts. We were invested in making sure both boys had their financial aid done, work study approved, orientation schedules, class schedules, and looking for their textbooks online. All this while my wife’s father was recently placed in hospice, and the same financial concerns every parent has right now. It’s enough to want to hire a professional logistics person to manage all of it. We were happy that both boys were not going to far from home and counted our blessings about that. So, if we missed something, it would be easy to rectify it.

All this to say it was a lot. We knew that going into it. However, we do have one more child that was enjoying her summer, had friends, wanted to go to the movies, and wanted and needed our attention too. I have to say that hit home hard. So, my wife and I made sure to pay attention more and on purpose. My wife ended up having a regular mommy-daughter breakfast outing once a week.

Not Managing the Stress

I hate to admit it but it’ true. I didn’t handle it well at times. The stress made me easily frustrated, snapped a bit too much, poor sleep, and feeling like a juggler that had one too many balls in the air. It took its toll until my wife pointed it out. Thank you for that. It was needed and nipped the stress sooner. Walking typically does it for me or other activity. I love to garden, so that was helpful. I made to do lists for weekends so I could pull that out any time I needed an extra boost of movement.

We didn’t do this. Not because we didn’t expect it. We did, but we didn’t discuss it with our boys. I hate to admit this one too. I am a therapist, but I must realize I’m human too. I missed the opportunity to set up the expectation of feeling a bit of anticipation, excitement, and being anxious. It didn’t hit me or my wife until we were moving our boys into their rooms. One son was fine after getting settled. The other excited at first and then the reality of being away from home hit and hit hard. Talking about it afterward we agreed we should have talked to them about homesickness, transition anxiety, and normal concerns being in a new place with new people. AND it’s all normal stuff. Had we normalized it more often, the outcome may have been different. Regardless, we could have avoided the guilt too.

It led to acknowledging that for at least one of our boys, a talk about how best to manage anxiety and how to cope would have been helpful. First, it would have set up an expectation that anxiety could happen and could be managed. Of course, I say this for our benefit as parents. If we had discussed it prior, the guilt, worry, concern, and even fear would have been less. For the record, we did check in on our sone who was anxious, and he stated he was “out walking it off” then would be joining his residence hall meeting. At least, some worry was lessened when he told us. We still would have felt better knowing we had this discussion prior.

It wasn’t all mistakes. There was a good stuff too. The biggest part was my wife and I being there for each other. We were both going through the separation anxiety and worry. Are they ok? Will they fit in? Is the roommate nice? What if we missed something? Did we teach them enough? The list went on and on. We talked about it and supported each other no matter how long we needed or how many questions or concerns we had. We supported each other as much as needed. We also found out we shared the same concerns at times and balanced each other out at other times, lessening the anxiety for the other.

My hope for you is that in reading this you get a sense that there is no right or wrong way to send your kid off to college. You’re going to do some things well, and not so much on others. You’re going to need support and give it too. You’ll need some time to yourself and time to focus on other family members, and time to remember you did your job as a parent the best you could for now. Also, realize that just because your kid is somewhere else, they still need you and your job isn’t over, just taking on a distinctive look. 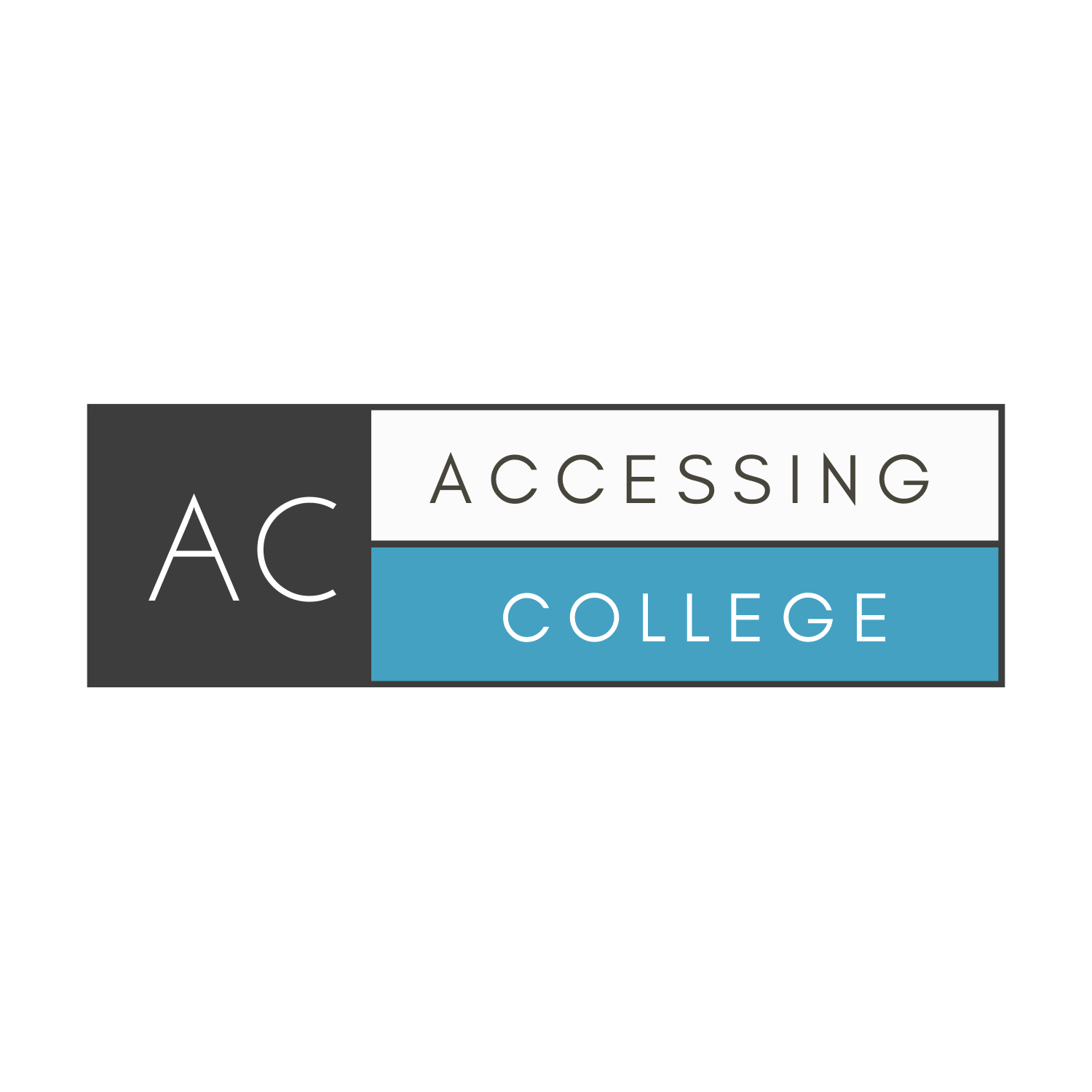